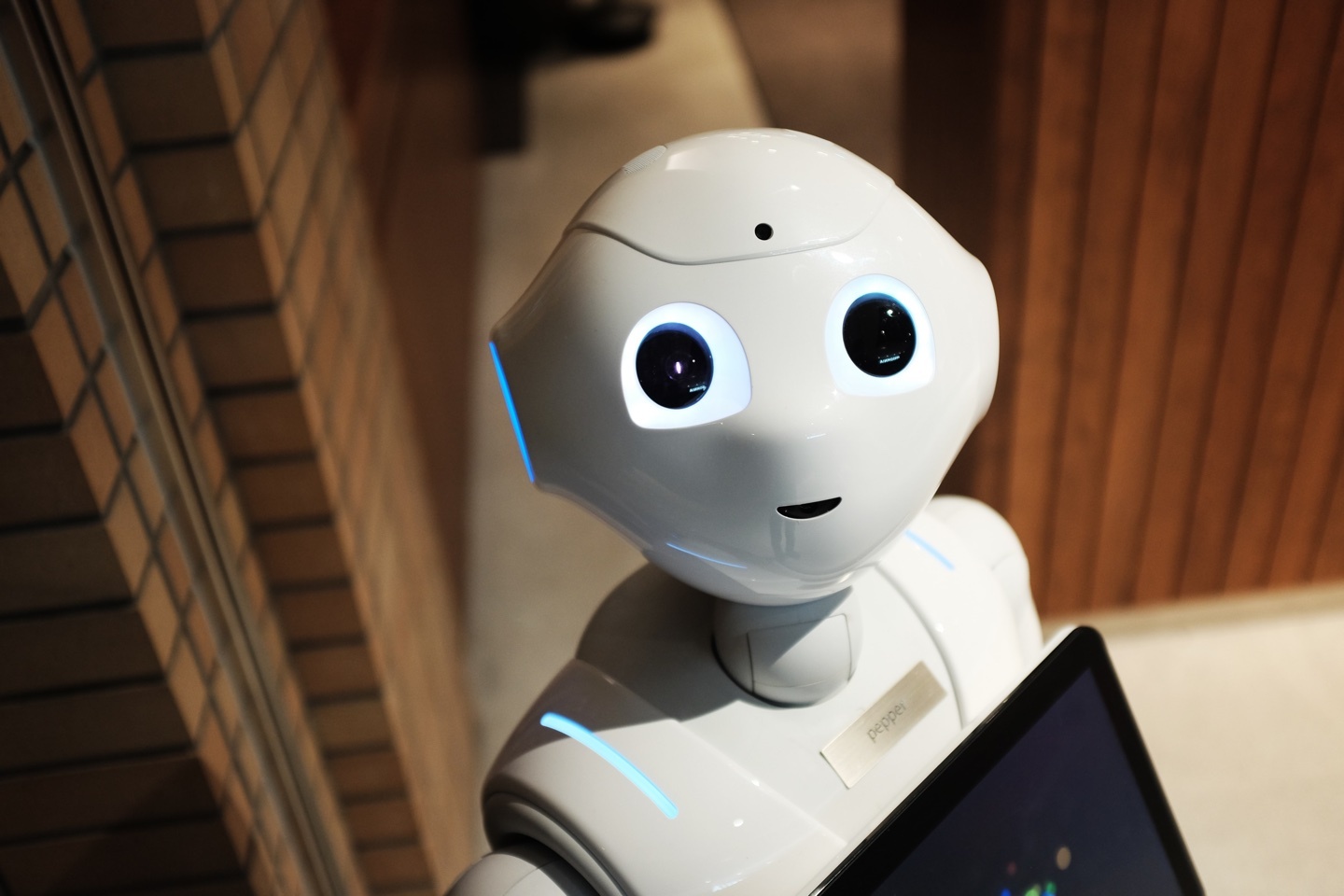 Welcome to our website. Here at Next Generation Robotics, we produce software to manage fleets of mobile warehouse robots. As such, we are really into optimization.

Even though it outshines most other areas of math in terms of important real-world applications, the field rarely gets the attention lavished on, for instance, artificial intelligence. Perhaps this is partly due to the fact that the tools currently being used to produce advances in the field are pretty new: even though its foundations go back to the early 20th Century, research in the area has really exploded in the past 25 years or so as optimization techniques have flooded into many important economic areas, including our favorite, supply chain logistics.

This series is an attempt to remedy that imbalance somewhat, arguing that not only is there some beautiful and unexpected math behind modern combinatorial optimization, the field is so new that there are still many unexplored areas available to the intrepid researcher, including links with game theory, graph theory, and big-data topology.

This isn’t to say that there aren’t some excellent resources out there for the interested reader, including a killer Coursera course. But we have our own spin we’d like to share; in particular, the close connections between optimization and game theory, which are deeper than most of the literature would have you believe.

So, please read on. And if you enjoy what you see, or have comments, or any reactions at all, please let us know – at its best, this site could become a dialog among theoreticians, practitioners, and all other interested in the cool math behind modern optimization theory.